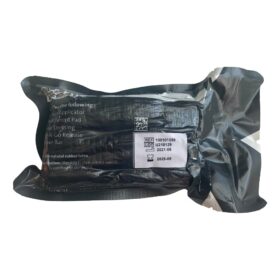 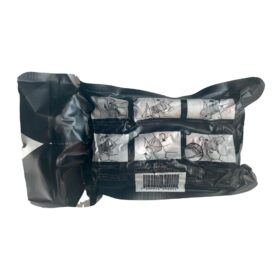 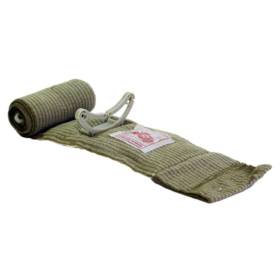 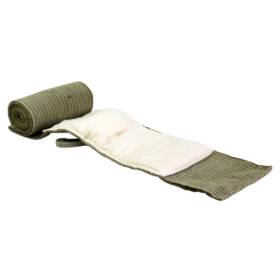 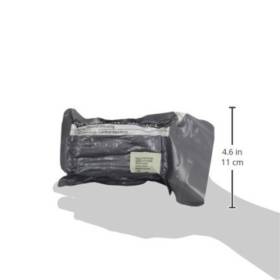 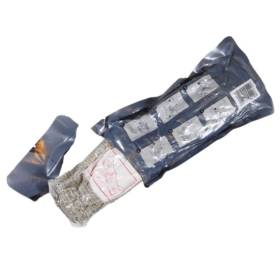 Israeli Emergency Bandage FCP-01 with Pressure Bar is the best 4-inch in-field bandage in the world, made in Israel for the U.S. military and NATO.

The Israeli Emergency Bandage FCP-01 has been at the forefront of U.S. military combat medicine since the early days of operations in Iraq and Afghanistan and has since grown to become a worldwide hemorrhage control solution for an increasing number of elite militaries. Evidently, as the global war on terror and response to natural disasters increases, the Emergency Bandage® will continue to be a cornerstone of effective and versatile hemorrhage control.

Since its adoption by the United States Army Rangers in 2001, the Emergency Bandage®, also known as The Israeli Bandage®, has been the standard of care for hemorrhage control.

Israeli Emergency Bandage FCP-01 with Pressure Bar along with larger siblings FCP-02 and FCP-09 from PerSys Medical known to be the best in-field bandage in the world, developed and manufactured in Israel for the military, NATO, EMS, and law enforcement agencies.

The Israeli Emergency Bandage 4 inch consolidates numerous treatment equipment into a single unit and provide in one device: 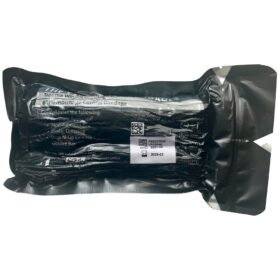 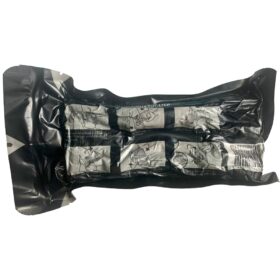 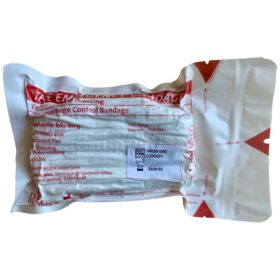 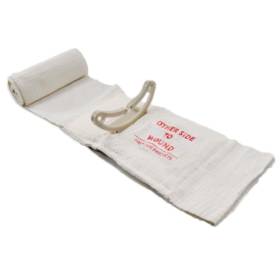 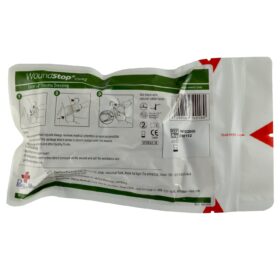 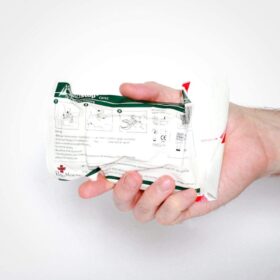 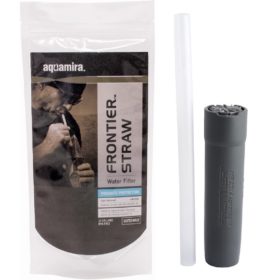 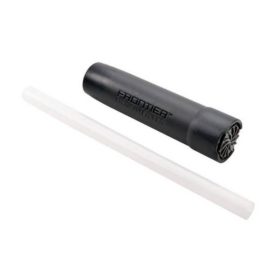 +
Quick View
Out of stock
Aquamira 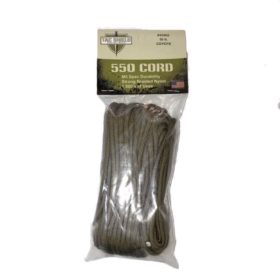 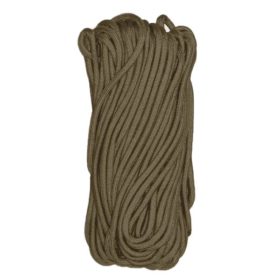 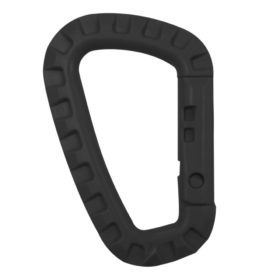 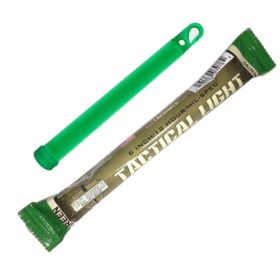 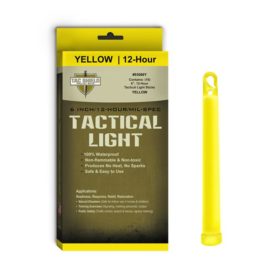