Counter Assault can prevent animal-human conflicts using a non-lethal formula that does not permanently harm the animal. Only a small amount of Counter Assault is usually needed to arrest aggressive behavior. A short blast of Counter Assault will often be enough to scare an aggressive bear away, but if not, the high volume, high velocity cone-shaped spray of burning pepper (3 million Scoville heat units) is sure to stop an attack. Counter Assault comes in a 290 g  large canister and is effective up to 10.68 m depending on wind conditions. Comes with Nylon holster. 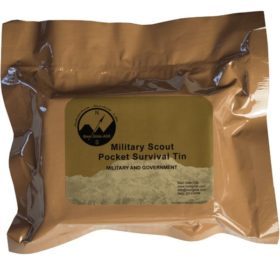 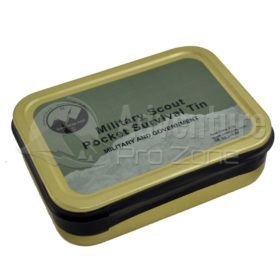 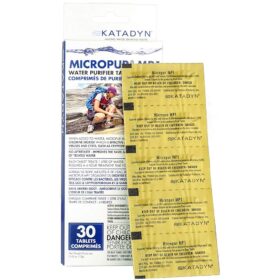 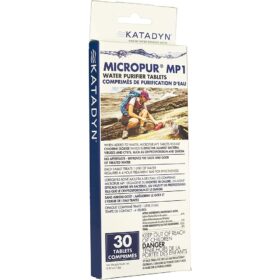 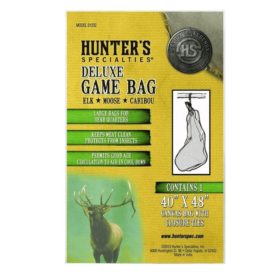 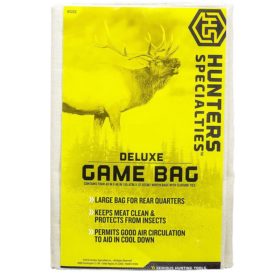 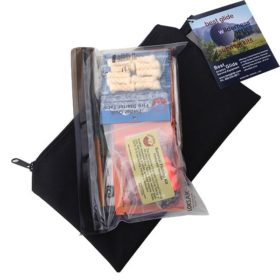 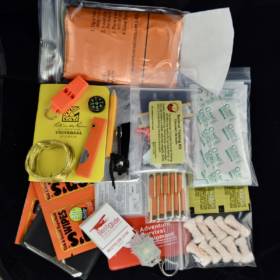